Joe Dee Barlow is the principal attorney at Barlow Jones, PLLC, the oldest, and one of the most respected law firms in Bay Area Houston. He launched the firm in 1967 under the name Jordan, Davis and Barlow and watched the company grow over the years to include other partners and areas of expertise. Today, the attorneys at Barlow Jones, PLLC have 100 plus years of collective experience in general civil practice ranging from banking to real estate, civil litigation, corporate, estate planning, bankruptcy, and appellate services in both state and federal courts.

With nearly four-decades in the legal industry, Mr. Barlow focuses his practice in the following areas: banking, preparation of loan documentation for lenders, structuring of business loans for borrowers and serving as a third-party consultant for lender liability and litigation matters.

Mr. Barlow is a strong believer in giving back to his community. One of his most noted achievements in the Bay Area Houston region was helping to spearhead the creation of an independent civic organization dedicated to addressing development issues facing the growing community. In 1987, he teamed up with other talented individuals in the community to create the Clear Lake Area Economic Development Foundation (now known as the Bay Area Houston Economic Partnership). This nonprofit organization promotes the growth of the Bay Area Houston region through the retention, expansion and recruitment of jobs in target industries, including aerospace engineering, bioscience/biotechnology, chemicals/plastics, information technology and communications. Mr. Barlow has previously served as chairman of the board.

A seventh generation Texan with Ottawa Indian ancestry, Mr. Barlow earned a bachelor of science in Speech Communications from Texas Tech University in 1963. He later attended the University of Houston College of Law and graduated with his Juris Doctorate degree in 1966. That same year, he was admitted to the State Bar of Texas and the U.S. District Court, Southern District of Texas. Joe has been married for over 50 years and has two daughters. He and his wife reside in Friendswood, Texas.

Joe Dee Barlow enjoys Martindale Hubbell’s highest AV rating. He is a member of the College of The State Bar of Texas.

Joe was also recently named by the Clear Lake Chamber of Commerce as one of the 50 faces of Clear Lake.

Surpassing our clients’ expectations is our goal. 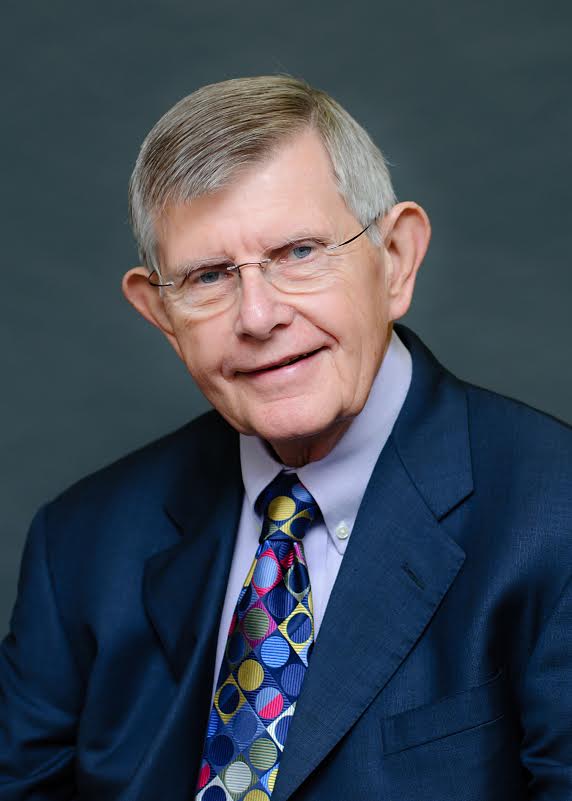